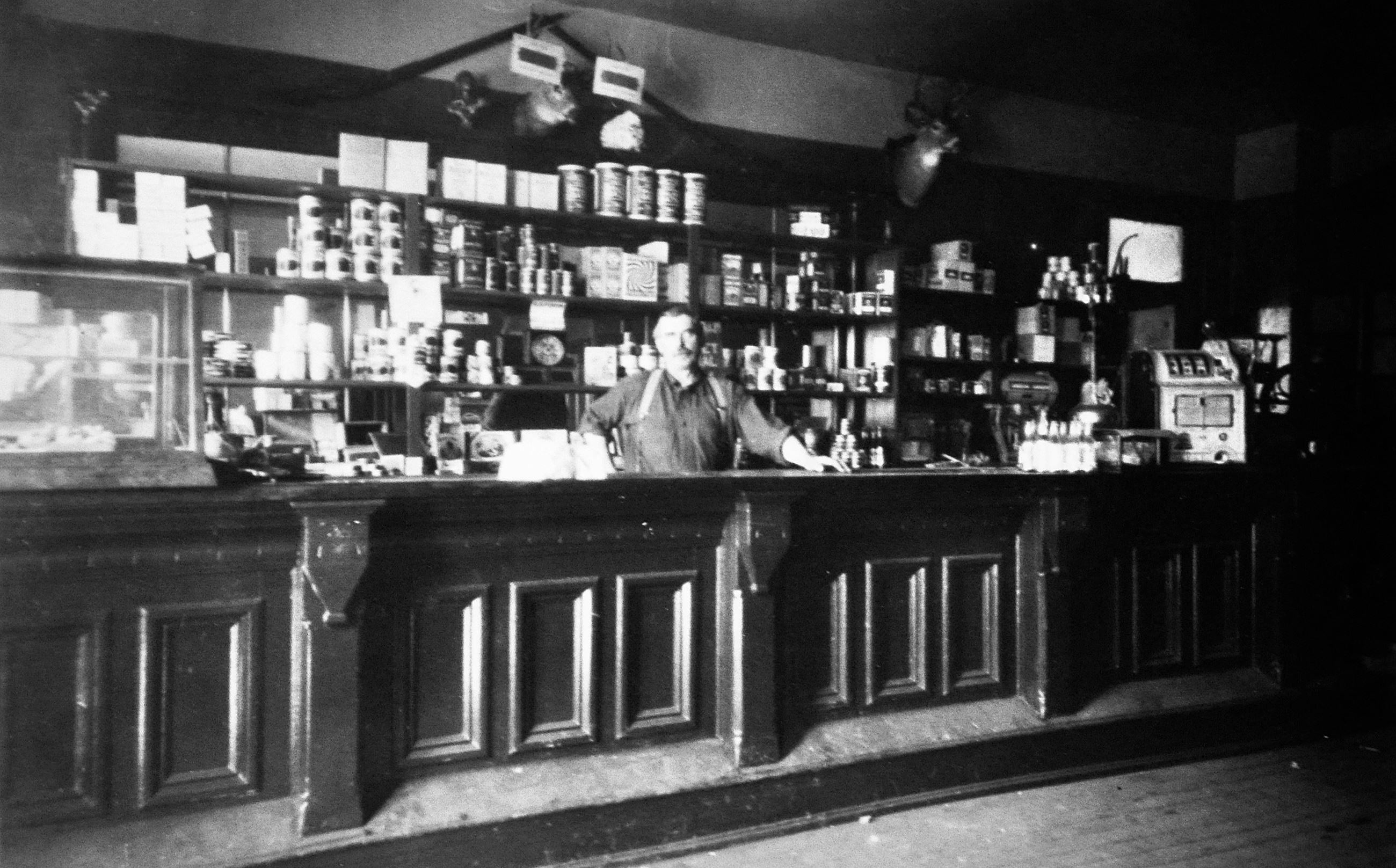 The Fridley municipal liquor operations began in 1949 in the building that currently houses the American Legion at 7361 Central Avenue NE. According to former liquor operations manager, Bob McGuire, we operated on-sale and off-sale businesses at this site.

In 1956, the store at 7361 Central Avenue NE closed for on-sale liquor. The following year, we opened a store at 6161 Highway 65. This new location was an on-sale/off-sale liquor establishment. According to retired Fire Chief, Bob Aldrich, one of two or three resident historians, it looked very nice and had an upscale motif.

Our next change was made in 1960. In that year, we opened an off-sale liquor store in a small shopping center at 6481 University Avenue NE, the current site of the Target Operations Center. The same year, we also opened up a bar at our East River Road location. At that point in time, we were operating four different liquor stores.

In 1964, we closed the Central Avenue store and moved the University Avenue store to the Holly Center. This left us with on-sale/off-sale operations at three locations. 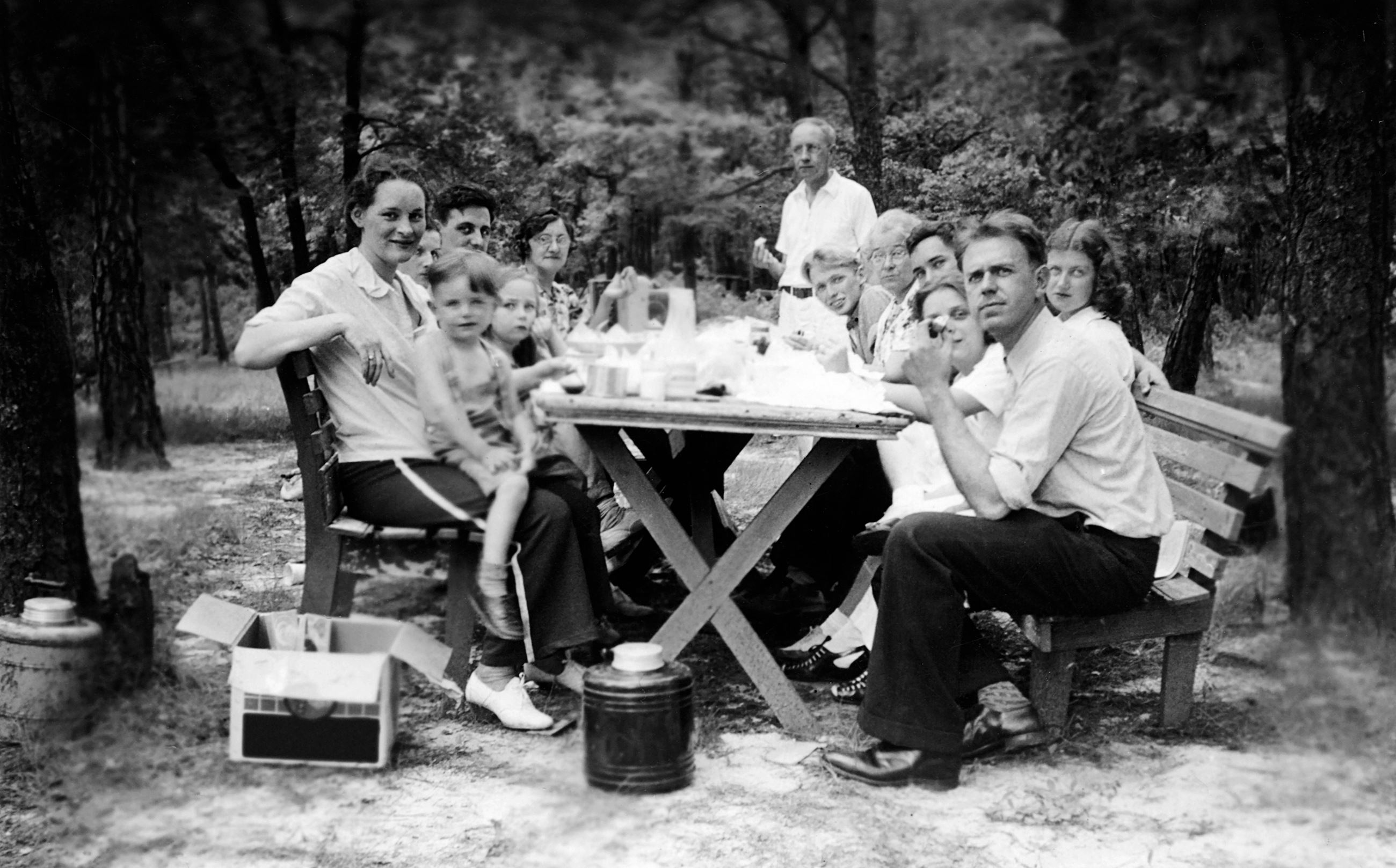 In 1971, we stopped all on-sale liquor operations and moved to a location at 6289 Highway 65, the current location of Fridley Liquor: Moore Lake. We later scaled back to just two off-sale facilities.

The most recent change in our liquor store locations occurred in 1984. In that year, we moved out of the Holly Center to the warehouse facility on Mississippi Street.